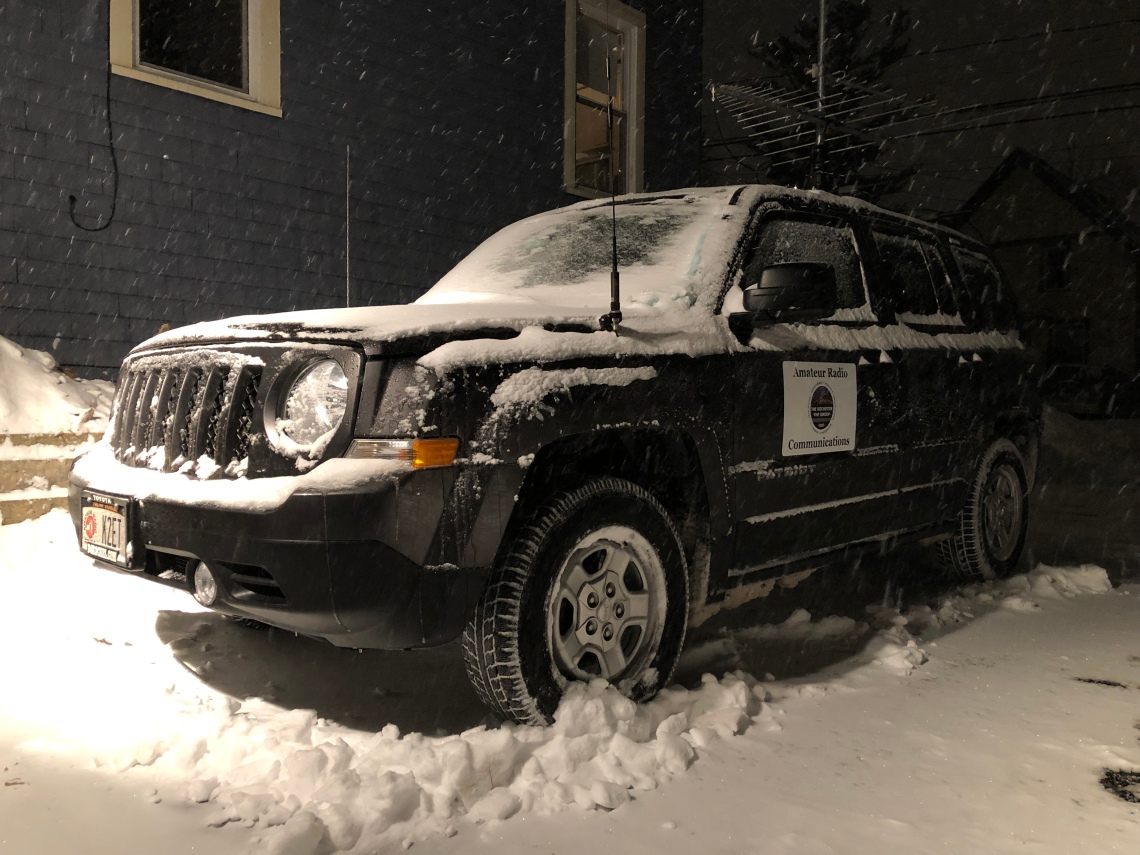 I just would like to say that so far, just about everything that could go wrong has gone wrong… I say just about because there are a few things, mainly things I’d rather not jinx as some equipment is not mine, and I really don’t want to have to tell people that it’s broken.

Issues that arose today were as follows: 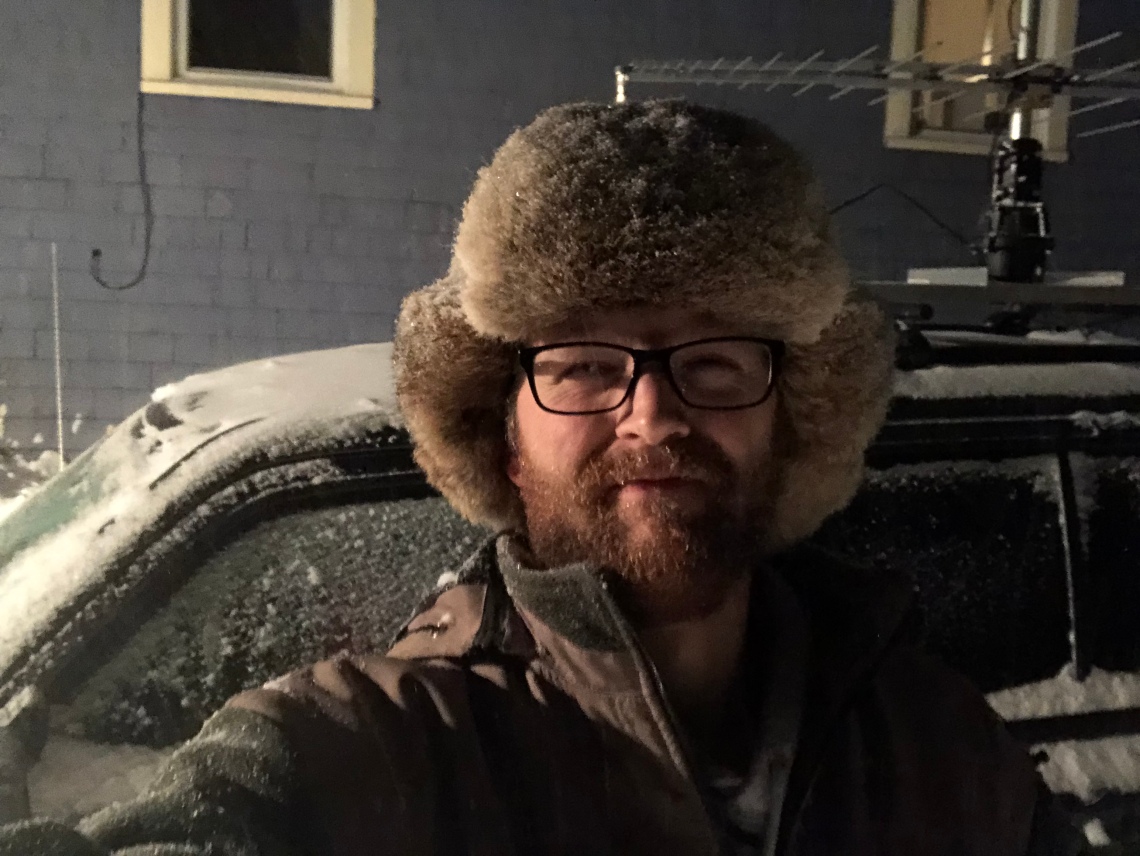 But, with all that being said, this has simultaneously been one of the more fun, and adventurous contests so far. I was an hour late to getting on the air, wasn’t even in the location I was supposed to be in, or with the group I was supposed to be with, in fact I only have 16 QSO’s in the log, and nothing above 440. Tomorrow is a new day, one that will have a bright and early start to try to hammer out some of these issues before hitting the road. I’d like to at least get 440 back on the air, and if I have time I’ll get the 3 element 6m beam assembled and ready to go.

View all posts by knutekjc