I’m looking back at this summer when I tried to alleviate some of my phone usage, and I find it kind of funny in viewing the difference in photo quality from what I was taking in May and June, versus July and August. In May, and June, given that I was still cranking at work during those times, I was consistently on my phone, and utilizing it for photos all of the time, but in July when I went on vacation, I wanted to leave my phone behind as much as possible, so I went out and bought a Canon ELPH 180 – one of their point and shoot models. The Video quality on it astounded me for a little camera, but the photo quality? Well, I guess I’ve been spoiled by some of the customization features. The photos below are from an earlier post that can be viewed here – where I broke out the phone, and took the same photo, one with an iPhone 8, and the other with the Canon Point and Shoot. 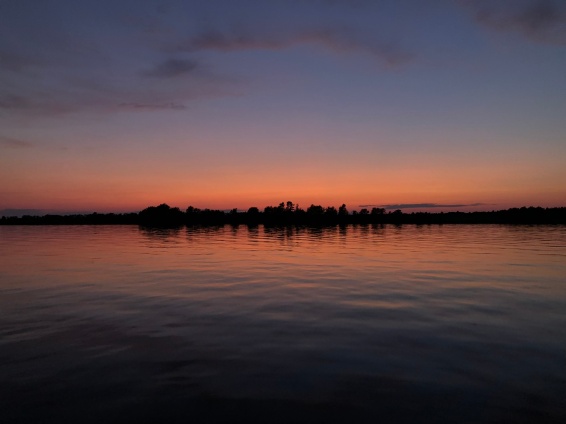 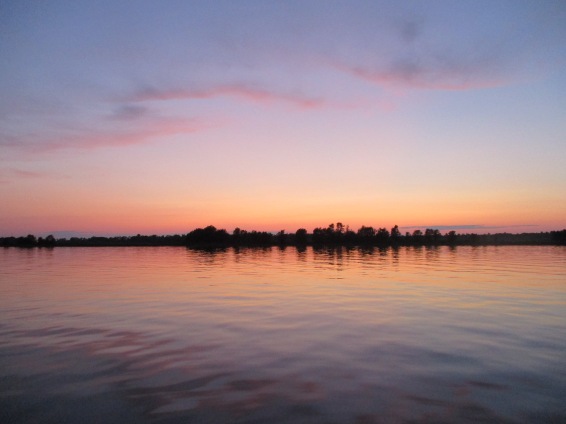 To most people, that’s a pretty night and day difference in which is a better quick image capture device. The photo on the left is the one from the iPhone, and the one on the right is the one from the camera. Admittedly, with a little touching up in a photo application, the one on the right could be made to look like the one on the left (or at least close to it), but the fact of the matter is that with the camera that’s on an average phone today, what’s the point? I did this because I know that I get distracted with social media very quickly, and often, and not to mention, I do kind of miss just having a decent, dedicated device to do something different. But, if this was to be something normal for me, this is where an SLR comes in. These point and shoots just don’t have the processing power to handle the low light, and the speeds in which we’ve gotten used to being able to just quickly take a photo on the fly.

If you truly want to always take great images, but you want to leave the phone at home, get ready to pack a bag, and just haul an SLR with you. Some of the new mirrorless cameras that are out there are very compact, and in reality it wouldn’t be that much of a bear to haul them around, but the most basic entry level of a common brand would be a Canon EOS M100, which according to a fairly recent Tech Radar article, currently sits at $379 as of April 2020. None of these are going to be something you just throw in your pocket and go, but you’re sure to have a pretty good looking picture and all of the options you could want.

In summary, when I go on vacation this year (or should I say if with the current state of the world), I’m just going to take my phone when I go places. I know I gave up the possibility of some really good images, but it was a decent experiment just for entertainment value if nothing else.

Fun fact for those wondering, the Walmart Electronics Return Policy is 14 Days… so my attempt to return this after I got back and wasn’t crazy about the image quality did not go so well as it was 16 days after I had bought it. I’ve since used the camera a few more times for meeting recordings, etc., so it’s still getting use, it’s just not going to be something I carry everyday.